50 Years Behind the Lens

Originally published in the May/June 2016 Issue of AramcoWorld: 50 Years Behind the Lens. Photographed by Tor Eigeland. Interviews and video by Jeroen Wolf. © Aramco Services Company / all rights reserved / reprinted with permission.

Occasionally, when I get a really good shot, I can feel it. It’s almost like getting goosebumps. “This is too beautiful to be real. How did this happen? How was I so lucky to be here?” 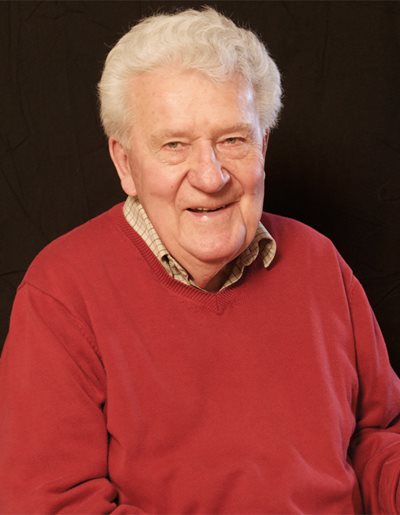 As a boy, walking along the docks near his home in Olso, Norway, Tor Eigeland watched ships and sailors from around the globe, and he dreamed of adventure. At home, “curled up in a cozy chair, I devoured everything from Tolstoy and Dostoyevsky to Ibsen and Hemingway,” he recalls. Soon he was “desperate to smell the tropical world and see palm trees. I knew there was a lot more out there, and I wanted to see it.”

It didn’t take long. In the summer of 1947, at age 16, Eigeland convinced his skeptical parents to allow him and a friend to take a sabbatical from school to work aboard a merchant ship. The M/V Tricolor took the pair down the coast of Europe, across northern Africa, through the Suez Canal, along the Arabian Peninsula and on to India, the Philippines and China, ending in Shanghai.

Back in Oslo, to keep his pact with his parents, he passed his school exams, but it wasn’t long until another ship job landed him in Canada where he worked in a gold mine, attended university and, in 1954, purchased his first camera, a Rolleiflex.

From there, he says, “I decided on going to university in Mexico. Kind of a wild idea, but that’s what I wanted to do.”

In Mexico, he began writing and taking pictures for local magazines and public relations firms. Then, he recalls, he wanted a location where he could earn a living as a photojournalist.

“I checked how many foreign correspondents and photographers of an international standard were based in Beirut, and I found there was a total lack. So I thought there’ll be lots of work if I go there. So I took another chance.

“Beirut was really an international meeting point. It was the most practical place to operate in the Middle East for journalists, photographers, spies and businessmen.”

In 1965, one encounter at the foreign press club introduced him to Paul Hoye, hired by Aramco the year before to edit Aramco World and establish its office in Beirut after 15 years in New York. Hoye gave Eigeland his first Aramco World assignment: a cover story on the centennial of the American University of Beirut.

So began a 50-years-and-counting relationship with the magazine, which has sent him to more than two dozen countries over more than 50 assignments, 27 of which were cover stories and two of which were full issues that he shot and wrote.

The magazine “helped me live the kind of life I like,” he says. “It’s enabled me to meet great people around the world.”

What follows are a few selected highlights of Tor Eigeland’s half century as witness to daily life for AramcoWorld.