A Fine Pearl in the Arabian Gulf - Hasbhah 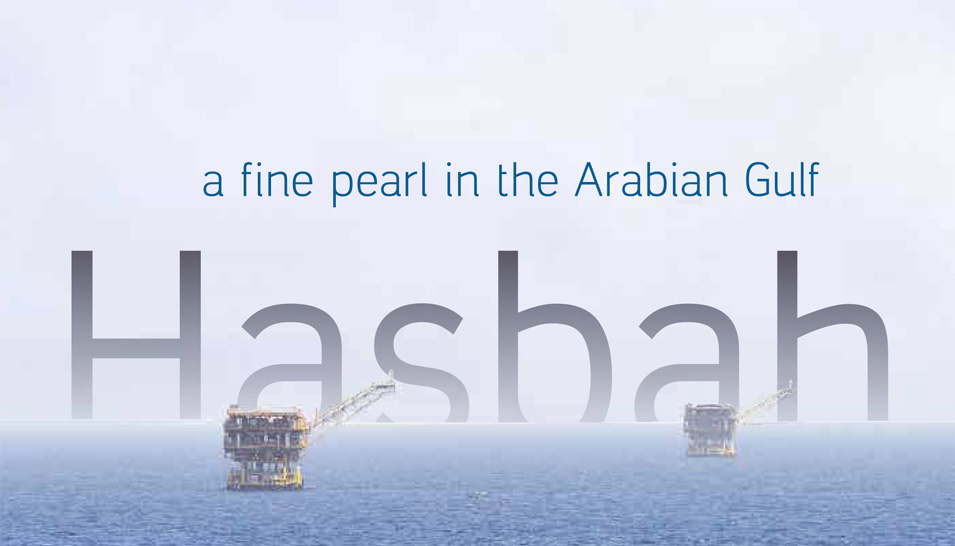 Saudi Aramco’s giant Hasbah/Arabiyah project gets its name from two offshore fields located off the Kingdom’s eastern coast. The Arabiyah field is named after a nearby island of the same name. The Hasbah field also has a name of local significance.

In his 1981 book “Social and Economic Development in the Arab Gulf,” Irish Middle Eastern studies professor Tim Niblock described the Hasbah pearl as one of the rarest, most expensive, and most beautiful pearls in the region. Hasbah pearls were once a great source of income for those who lived along the Gulf. So when it came to naming the second field, Hasbah was a natural fit.

Today, the Hasbah and Arabiyah fields again promise great prosperity for the Kingdom, as they will help Saudi Aramco produce large quantities of nonassociated gas — as much as 2.5 billion standard cubic feet per day (Bscfd) — that will be processed at the Wasit Gas Plant and then used to help power the Kingdom’s economic diversification and power needs.