Ageless: Arabian Art Through the Ages 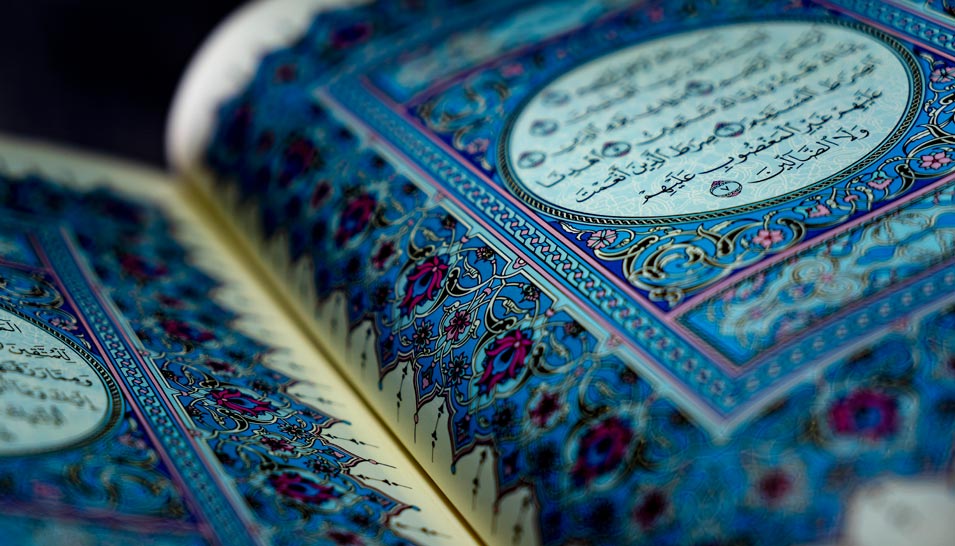 For some 5,000 years, civilizations as we commonly understand them have come and gone, waxed and waned. An enduring measure of their character and legacies is the genius expressed in their art. A visit to one of the great multi-cultural museums of the world—such as the British Museum in London, or the Louvre in Paris, or the Asian Civilisations Museum in Singapore—gives one insights into varieties of artistic expression across a range of cultures and time periods. A visit to one of the great national museums of the world focusing in mission on their own country’s history—such as the Smithsonian in Washington, DC, or the National Museum of Anthropology in Mexico City, or the National Museum of Saudi Arabia in Riyadh—gives one insights into the history and culture and character of that particular nation and its people. For anyone on a visit to the Kingdom interested in exploring the wonders of Arabian art through the ages, a tour of the National Museum is a good place to start.

In May 2017, AXP featured an article on the opening in Seoul, South Korea of an exhibition, “Roads of Arabia: Archaeological Treasures of Saudi Arabia,” mounted by the King Abdulaziz Historical Center for World Culture (home to the National Museum) and the Saudi Commission for Tourism and National Heritage. As we reported then, the exhibit included 466 artifacts carefully selected from the collections of the National Museum in Riyadh and museums elsewhere in the Kingdom. Those artifacts dated from the prehistoric and pre-Islamic periods, extending through the early, middle, and late Arabian kingdoms and civilizations, and continuing through the Islamic period up to the present day.

“We’ve always been at the crossroads of civilization, and we are now at the crossroads of international affairs and economic affairs,” said Saudi Prince Sultan bin Salman bin Abdul Aziz Al Saud when “Roads to Arabia” opened in Washington, DC in 2015. “To understand Saudi Arabia, its future, its role in the world, is also to understand that it was not a country that was invented with the discovery of the first oil well.” The many roads converging on Arabia are brought together on a grand scale at the National Museum in Riyadh. As amply demonstrated by the museum’s stunning exhibits, Saudi art has been influenced by travel and trade, by pilgrims and Islam, by nomadic Bedouin traditions. Add to those elements the genius of the Kingdom’s artists and you have a distinctive expression of the nation’s character.

“You’ll be amazed by what you find at one of the Kingdom’s most prominent cultural treasures,” a journalist by the name of Roula Allam recently remarked. “With its fascinating display of Saudi Arabian culture, past and present, Riyadh’s National Museum of Saudi Arabia is a magnet for residents and tourists alike. Priceless artifacts from all corners of the country, manuscripts, replicas and life-size dioramic displays have helped it become one of the most popular museums in the Gulf. That’s not to mention the gorgeous sand dune-inspired architectural design and all that serene landscaping.”

A tour of the “Roads of Arabia” exhibition gave visitors a sample taste of the Kingdom and its history, of its culture, and of its importance to the world. A tour of the National Museum, in contrast, offers a veritable feast of the same on a far vaster scale, encompassing all aspects of Saudi history and culture and the preceding succession of civilizations on the Arabian Peninsula through the ages.

Petroglyphs and calligraphy are two basic starting points for understanding the art of Arabia. Saudi art today is a continuation of a heritage with origins dating back to the extensive prehistoric rock art found throughout the Kingdom in places like the Al-’Ula and Ha’il regions.

A powerful tradition in Saudi visual arts as well is calligraphy, with its strong ties to Islam and the Holy Qur’an. For well over a millennium, dramatic script renderings have turned written Arabic into an exquisite art form. The National Museum has a rich collection of rare manuscripts and other materials demonstrating unsurpassed calligraphic artistry. Examples of this art form are evident in every area of daily life in Saudi—in paintings and sculptures, in metalwork, in textiles, in inscriptions adorning homes and businesses and public buildings everywhere, in just about everything.

Contemporary Saudi art has blossomed in recent years, catching the attention of people well beyond the Kingdom’s borders. Support for it is one of the major priorities incorporated into Vision 2030, a program launched to help drive modernization and innovation in the Kingdom. As part of that initiative, the government has pledged to dedicate $64 billion over the next decade to support culture and the arts.

One of the most dramatic developments in the entire history of Saudi art happened last year when it was announced that funding would be provided to support The Misk Art Institute, a Riyadh-based outgrowth of Crown Prince Mohammed bin Salman bin Abdulaziz Al Saud’s Misk Foundation. The center will include galleries for exhibitions, spaces for meetings and artists’ workshops, and much more. Funding will also support a range of educational programs. The Misk Art Institute is envisioned as an arts hub, as a place where contemporary art can grow and thrive.

For anyone interested in exploring Saudi art in greater depth, here are three other options to consider while visiting the Kingdom:

Jameel House/Jeddah describes itself this way: “Opened in 2015 in a traditional coral-stone house in the heart of the Old Town (Al-Balad) of Jeddah as a partnership between Art Jameel and the Prince’s Foundation School of Traditional Arts, the Jameel House of Traditional Arts / Jeddah is a major educational programme that focuses on Islamic geometry, patterns and design, nabati ornaments, colour harmony and decorative techniques, woodwork, gypsum-carving and other traditional crafts within the rich architectural heritage of the Old Town.”

We began this article by asserting that an enduring measure of a civilization’s greatness and character is the genius expressed in its art. The art on display at the National Museum, at Darat Safeya Binzagr, at Hafez Gallery, and at the Jameel House of Traditional Arts is ample proof of the greatness and character of Arabian civilization past and present. Such beauty is ageless.