Dr. Richard Birrer’s quest to visit every country on the globe rocketed the Medical Services executive director down the Zambezi River below Victoria Falls in 2012. He paddles front right, as his wife Christina (red helmet, center) holds on tight. 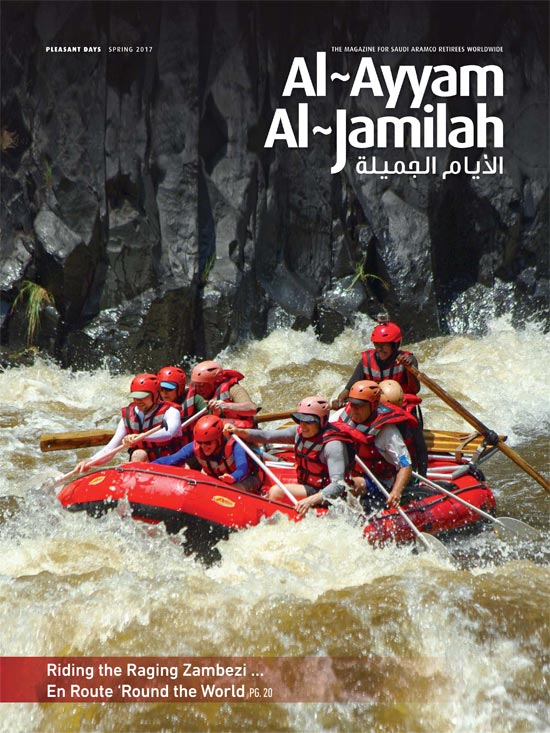