Amin Nasser Recognized by Peers for Excellence at Industry Awards 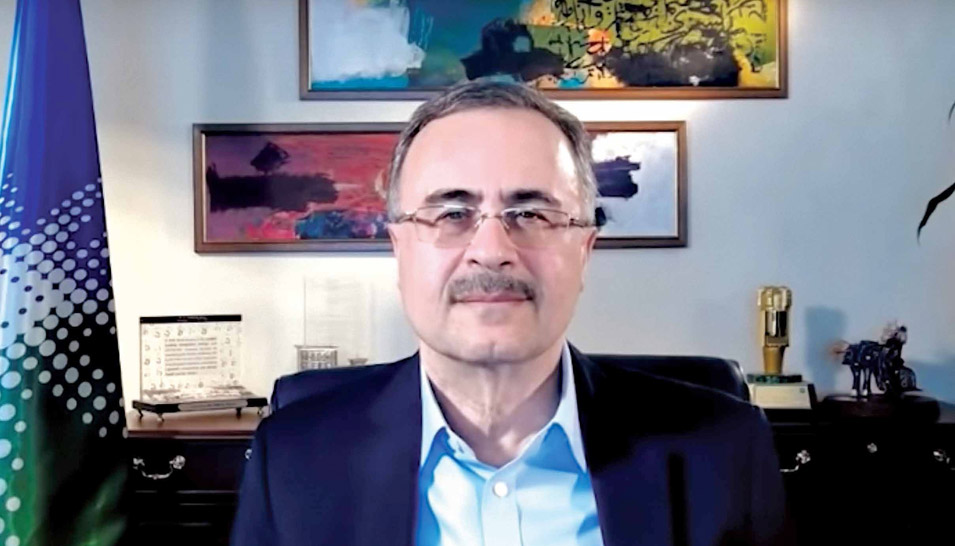 Amin Nasser was presented with the award at a virtual event last week.

The event featured a fireside chat between Nasser and ICIS Chemical Business’ global editor Joseph Chang and Roland Stefandl from The Chemist Club, in which Nasser discussed Aramco’s business strategy, outlook, and how the company is positioning itself for the future.

Nasser’s Kavaler Award is in recognition of achievements in Aramco and in the chemicals industry at large, as voted by his peers in the ICIS Top 40 Power Players — a global ranking of the leaders making the greatest positive impact on their companies and the industry. 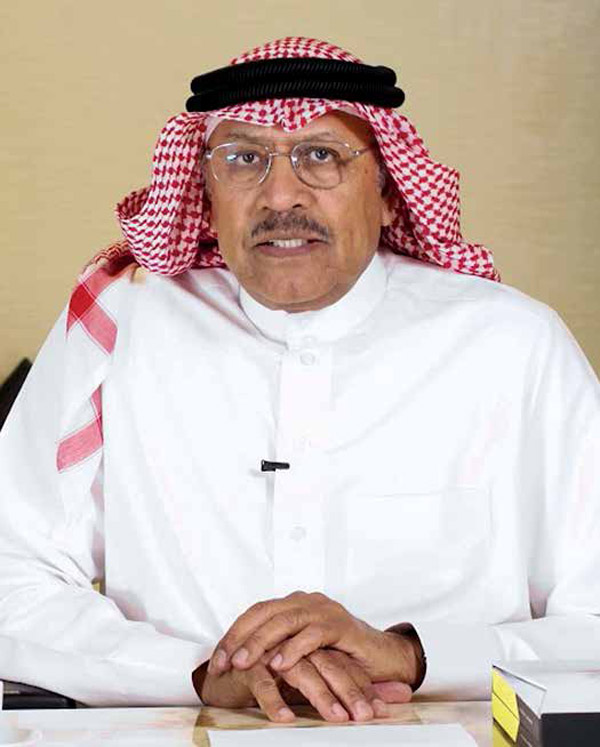 "I have known Amin as a professional and as a visionary member of the Aramco executive team. I have always admire his strong character, his relentless work ethic, his empathy, his humility, and his incessant drive for results."

“I am proud to accept this award on behalf of the thousands of men and women of Aramco who are showing great determination and resilience in a year that has been unlike any in our lifetime,” Nasser said. “This is definitely their award too.”

“Despite COVID, and all its challenges, our work is going on at Aramco and we are continuing to pursue our long-term strategy to be a bigger player in chemicals through projects here in the Kingdom of Saudi Arabia and around the world,” Nasser added. “The progress we have made is just the beginning of a major transformation positioning Aramco for the future.”

During the selection process, industry peers invited by ICIS and the Chemists’ Club voted for three individuals based on achievement in one or more of the following categories:

"I am proud to accept this award on behalf of the thousands of men and women of Aramco who are showing great determination and resilience in a year that has been unlike any in our lifetime."

In an online panel discussion with Chang and Stefandl, Nasser laid out his vision for the company’s future, and indeed the future of the energy industry.

“Energy transition is a key topic in any discussion of the future of energy,” Nasser said. “At Aramco, we recognize that new energy sources will play an important role in creating a sustainable energy future. However, we also believe that the transition will be gradual and won’t be an easy road or path. The reality is that conventional and new energy sources will run in parallel for many decades to come.”

Access to energy and reliable energy systems are critical to ensure global priorities and challenges are addressed adequately, Nasser said, and Aramco’s strategy is to provide the world with the energy and petrochemical products it needs, but with a constant eye toward sustainability and lowering emissions.

“So, I see a future where oil will be produced with much lower emissions, and I do see a bright future ahead for the petroleum industry,” Nasser said. “I see it as part of the global energy mix for decades to come.”

“I have known Amin as a professional and as a visionary member of the Aramco executive team. I have always admired his strong character, his relentless work ethic, his empathy, his humility, and his incessant drive for results,” Jum‘ah said. “How many businesses executives have been faced with opportunities and challenges that Amin has in the last two years from the successful Aramco IPO to the acquisition of SABIC to dealing with horrendous attacks against Aramco facilities to steering the company during this difficult COVID-19 era? Amin, you make us all proud.”

ICIS is a trusted source of information for global energy, chemical, and fertilizer industries. The Chemists’ Club is a nonprofit educational organization founded in 1898 with the goal to “promote the interests of chemists and those interested in the science and applications of chemistry.”