Aramcons on the Move in Al-Ula

SAEA members stayed in colorful tents in the shadow of Al-Ula’s majestic rock formations. The location was a farm on the outskirts of the city and the 5:15 a.m. alarm clock was the resident rooster. 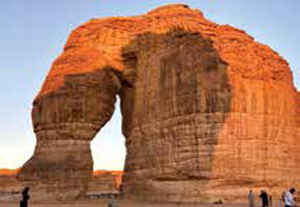 A group of 76 Aramcons recently flew to Al-Ula, one of the Kingdom’s undiscovered wonders, for a weekend packed with activity and adventure.

Fifty-five Aramcons participated in the second annual EcoTrail Race, which took them past dramatic landscapes, rock formations, canyons, and deep into desert valleys. Those not interested in running hiked for 10 km, most notably past Elephant Rock — an iconic Al-Ula rock formation.

Organized jointly by SAEA, the American Association of Petroleum Geologists (AAPG), and a local vendor, the weekend camping trip included a hike through the canyons of Al-Ula on Friday, prior to the race on Saturday.

People not participating in the race had the opportunity to visit neighboring Madain Salih, a UNESCO World Heritage site.

The archaeological site was the first to be inscribed in Saudi Arabia in 2008. Located in the northwest part of the country, it features well-preserved monumental tombs with decorated facades dating from the 1st century BC to the 1st century AD. 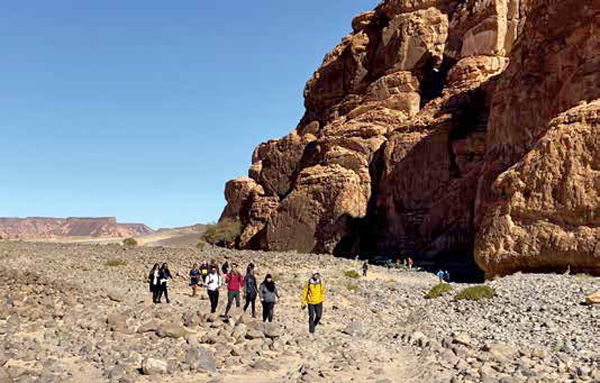 Friday’s hike was strenuous at times, but included spectacular natural beauty. Fellow Aramcon geologists on the trip were able to point out interesting rock formations and their history. 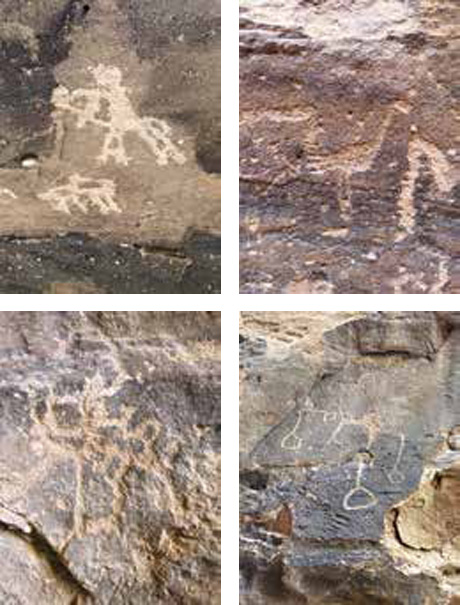 Petrogylphs showed signs of the people who lived in this area long ago. 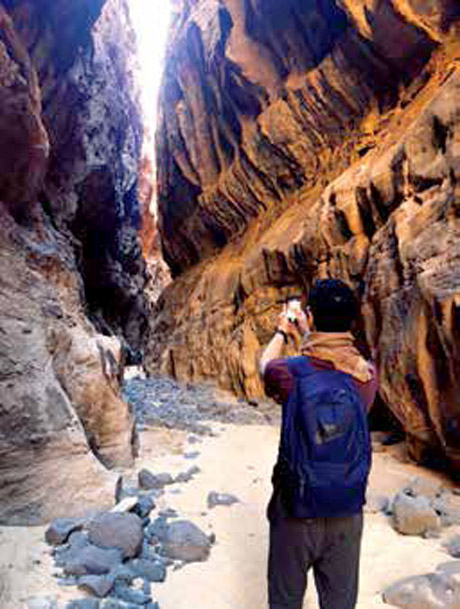 There were photo opportunities aplenty for those on the weekend trip to Al-Ula.