Drilling into the Future 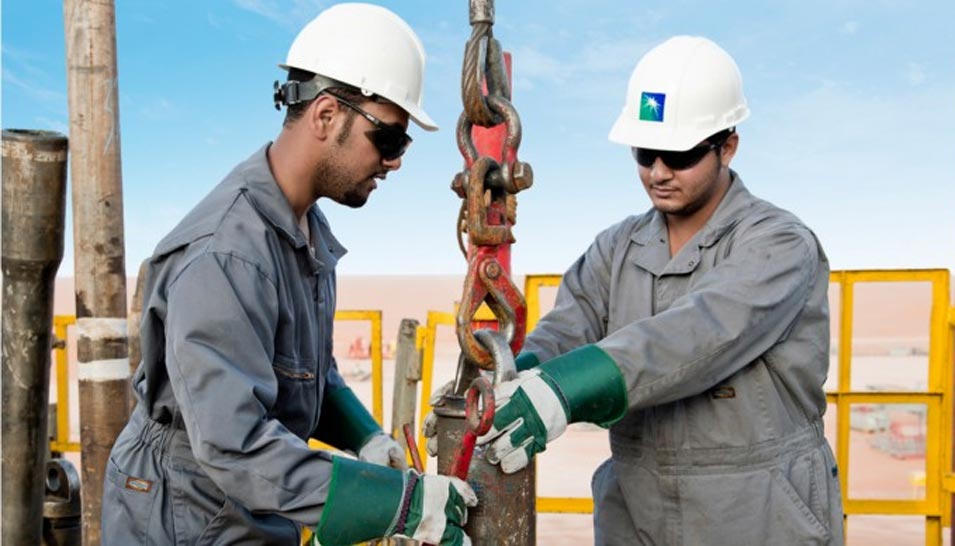 The goal set by its directors and stakeholders is to develop SADA as a training hub to serve the drilling and workover industry in the region.

The project goes back to early 2015 when the Saudi Aramco Drilling and Workover (D&WO) Admin Area initiated the concept and a countrywide feasibility study was commissioned for the drilling industry. The study found that over the next 20 years, approximately 90,000 Saudis will need to be trained to meet the industry’s growth plans in the Kingdom. 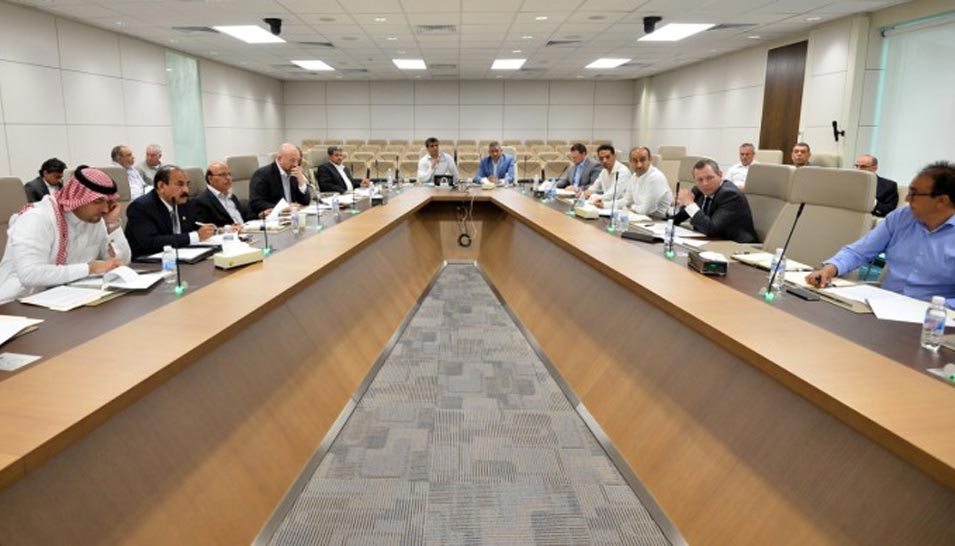 The first meeting of the SADA board of trustees
marks an important step in developing a training
hub to serve the drilling and workover industry
in the region.

A major milestone was reached with the first meeting of the SADA board of trustees. The meeting marked an important step in moving the project into the implementation stage and the board will now meet regularly to discuss and approve all key actions related to the establishment and operation of the academy.

The board is chaired by Dawood M. Al Dawood, acting vice president of Northern Area Oil Operations and initiator of the SADA concept while at D&WO, and vice-chaired by Nabil K. Al Dabal, general manager, Training and Development (T&D).

Of the 15 board members, three are from Saudi Aramco, one is from the Technical & Vocational Training Corporation (TVTC), and 11 are voted from among the drilling and workover companies who are stakeholders of SADA.

The project is funded by the industry itself with 34 stakeholders contributing to the establishment and continuous running of the academy. Saudi Aramco has played a key role from the beginning and will continue to support SADA as a national project.

Saudi Aramco agreed with the stakeholders to launch SADA in two phases, making it possible to start training operations as early as the fourth quarter of 2016. While the permanent home of SADA with the capacity of 4,000-plus trainees a year is being built over the coming four years, it will temporarily train and graduate hundreds of trainees at a TVTC training center in Abqaiq. To that effect, TVTC has recently issued a permanent license for SADA as an independent, not-for-profit entity.

Teaming up to Train Well

D&WO and T&D are making a significant effort to further this project and have assigned a team of subject matter experts (SMEs) from Saudi Aramco and SADA founding stakeholders to be dedicated to this project for the foreseeable future.

Equally, drilling companies have been exceptionally proactive on this initiative and continue to offer the support needed, be it through donations of training equipment, the assignment of SMEs to work with the project development team, or the effective presence that management of these companies demonstrate to various functions and sub entities of SADA.

One of SADA’s key strengths is going to be the wide range of training programs offered to drilling companies. There are already training programs and patterns proposed to not only train young high school graduates, but to also offer continuous development programs to junior operators and technicians, which will allow them to progress with their careers all the way into senior roles.

With such a clear market need for an emerging technical workforce in drilling rigs around the country, SADA provides a very promising prospect of ensuring that such an opportunity is utilized fully to benefit Saudi youth and promote their role within the industry.