Farasan Island: Like No Other Place in the Kingdom

"A jewel that hosts both historical and natural beauty, the island has seen civilizations rise and fall."

Setting sail from Jazan to the Farasan Islands, the Saudi archipelago made up of 84 islands, the ferry docks on the largest island of about 30,000 residents. 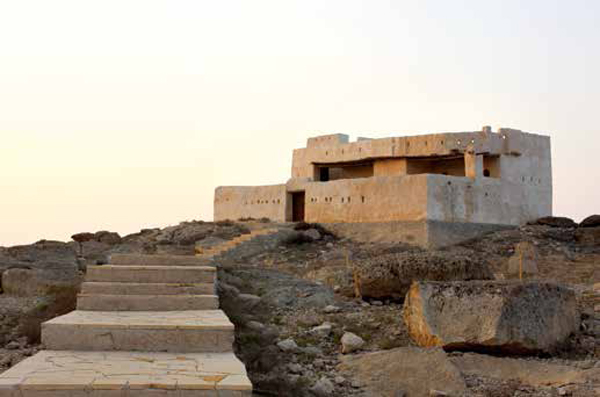 A jewel that hosts both historical and natural beauty, the island has seen civilizations rise and fall since the first century, attracting people from Arabia, Africa, and Europe. At one time, the archipelago was considered a strategic point for the control on the northern access to the strait of Bab Al-Mandel as well as the maritime way between the ancient African kingdom of Aksum and the Arabian kingdoms of Sheeba (Saba’) and Himyar. The Romans dispatched a military detachment to Farasan, and many cultures left evidence of their passage here, including the Aksumites, the Arabs, and the Ottomans.

Elegant houses built in the last century have been preserved and can be visited; the best is the Al Rifai House, which was opened for us by a descendant, Mohammed Ebrahim Al Abbass, who also shared his knowledge of the island. The house is divided into two main structures — the women’s area (a little more decadent), and the men’s area. 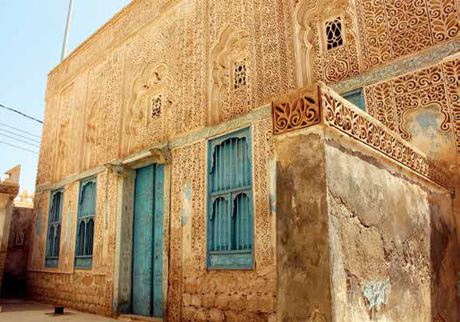 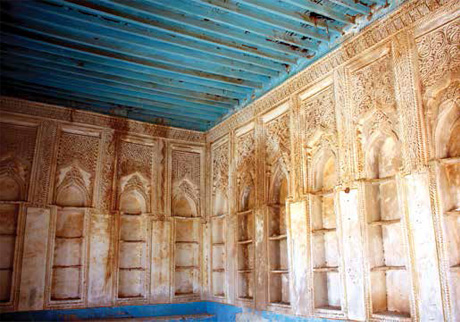 As the heat of the day eases just before sunset, it is the right time to go to Al Qassar. This village dates back to the Roman times, and the deserted location was one of the oldest inhabited sites on the islands.

Meanwhile, adventure awaits at the Gazelle Conservation, a beautiful nature park where you can enjoy a 4x4 safari. During the trip, you can see some ancient archaeological finds, including one called the “little Stonehenge,” as it can be clearly identified due to the circularity of the arrangement of the rocks.

In the early morning, fishermen can be found who will escort you on tours. We were escorted by an elderly fisherman who took us to the open sea. As the boat slowed and the engine idled, a profound silence fell on us before he began to emit a strange whistle, attracting a number of small dolphins who jumped from the water at the sound of his call.

The landscape is beautiful, as well, with rare tropical mangroves reflected on the water, all creating a natural painting where numerous colonies of pelicans live.

The island also hosts a wide variety of beaches and stunning cliffs. To reach the latter, one must cross a first bridge over the sea — an important engineering work that today connects little Farasan with the biggest part of the island.

The sun set as we reached the towering cliffs, where we were able to admire the flight of all kinds of birds. 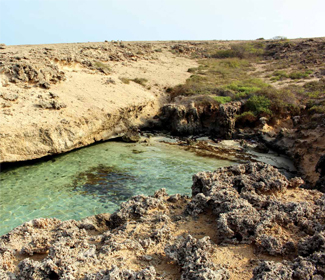 Further stops included Saffra Island and the Wadi Matar nature reserve, with its rock structures rising from the desert as the scent of blooming mushrooms and mangroves rise in the air.