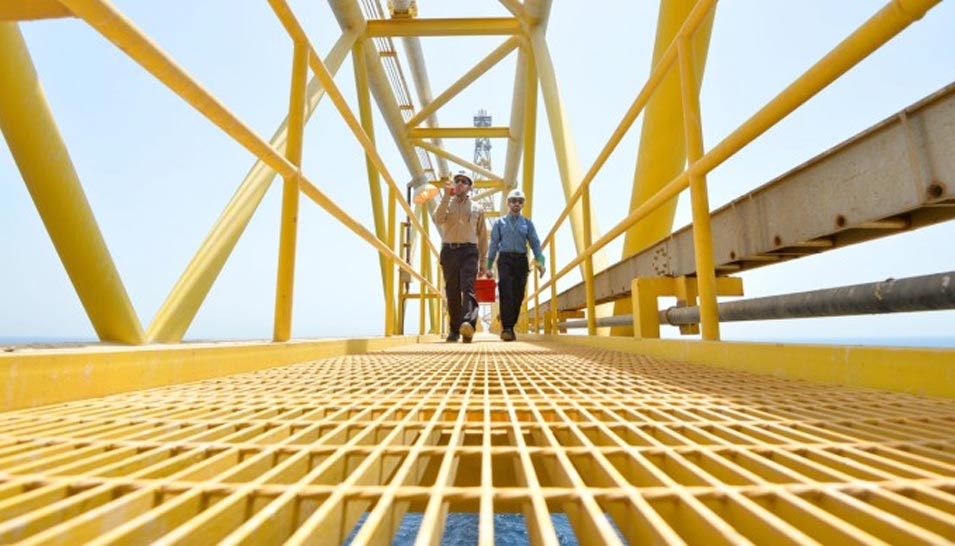 Building on the enthusiasm of young Saudis, Saudi Aramco aims to lift the prospects of a new generation and the Kingdom as a whole with our massive Hasbah/Arabiyah mega-project.

By tapping the Arabian Gulf’s supply of a cleaner-burning fuel and utilizing the company’s remarkable network and facilities, the endeavor will help replace liquid-based fuels as a source for power generation with feedstocks of nonassociated gas, allowing more crude oil to be sold and exported. The project provides a significant boost locally, adding jobs for Saudis and helping to elevate the skills of a new generation of employees, thereby raising the prospects of the company and Kingdom toward a brighter future.

Young Saudis have been a key component in the success of the project. Confidently and enthusiastically carrying out their tasks and assignments, young employees have helped set the pace at this important mega-project.

Discovered in 2008, the Hasbah and Arabiyah fields promise great prosperity for the Kingdom, as they will help Saudi Aramco produce large quantities of nonassociated gas — as much as 2.5 billion standard cubic feet per day (Bscfd) — that will be processed at the Wasit Gas Plant and then used to help power the Kingdom’s economic diversification and power needs. 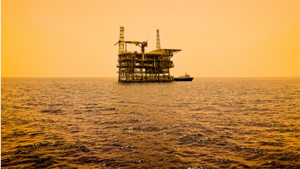 Saudi Aramco’s giant Hasbah/Arabiyah project gets its name from two offshore fields located off the Kingdom’s eastern coast. The Arabiyah field is named after a nearby island of the same name.

The Hasbah field also has a name of local significance. In his 1981 book “Social and Economic Development in the Arab Gulf,” Irish Middle Eastern studies professor Tim Niblock described the Hasbah pearl as one of the rarest, most expensive, and most beautiful pearls in the region. Hasbah pearls were once a great source of income for those who lived along the Gulf. So when it came to naming the second field, Hasbah was a natural fit.

Young Saudis at the Ready to Serve Company and Kingdom

The company’s ability to produce nonassociated gas is critical to the Kingdom’s goal to use the gas for domestic power generation. To meet this challenge, Saudi Aramco plans to nearly double our gas supplies over the next 10 years to reach more than 20 Bscfd. This will increase the share of gas — the least environmental polluting fuel — in the utility fuel mix to more than 70%, a percentage among the highest in the world.

This started with the hiring of a number of young Saudis specifically for the project. These employees worked with engineers and helped in the preparation of the project’s initial and detailed designs.

In addition to building a qualified and skilled Saudi workforce, the participation of companies experienced in high-pressure production fields was instrumental in the operation of the Hasbah field. By bringing these companies into the project, the young Saudi employees were able learn from their expertise how to tackle challenges unique to these fields.

In the deep waters of the Arabian Gulf, the strong, steady hands of Saudi Aramco’s young employees and a few experienced veterans defy complex conditions to achieve unparalleled feats of engineering. We meet just a few of those people who have worked diligently to bring the Hasbah/Arabiyah project to life: 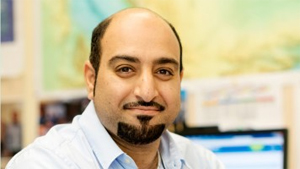 Al-Mulhim, who also worked on the Qatif and Manifa project management teams, was selected as the operating representative for the Hasbah/Arabiyah project during the detailed design stage. He previously worked in Sharjah, United Arab Emirates, and then at the Dammam Port, where the project’s gas wellhead platforms were manufactured by the Italian company Saipem. The project’s huge tie-in platforms were manufactured in Indonesia.

“For me, the challenge was to supervise both projects at Dammam Port and in Indonesia, as well as the preparatory work, before the project became operational,” Al-Mulhim said. Work then turned to the huge platforms — work that was done mostly offshore. “We were living in barges to be close to the contractor and the project management team,” he said.

Al-Mulhim conceded that it was challenging having to live aboard barges for two continuous months, but the young employees embraced the challenge. “I was highly impressed by the enthusiasm of young engineers and operators, as well as their ability to quickly acquire the expertise from the staff who worked on previous projects,” he said.

The contractor, Al-Mulhim noted, was also very cooperative in training the various team members. Al-Mulhim is proud of the team’s achievements on the project, in particular its ability to use technologies that hadn’t previously been used by Saudi Aramco. 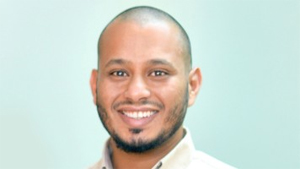 Control systems engineer Hussain M. Al-Khaldi earned his B.Sc. in electrical engineering from California State University-Long Beach in the U.S. in 2012 and joined Saudi Aramco the same year. He worked on the Karan project before moving to the Hasbah/Arabiyah fields project in 2014. Al-Khaldi was primarily responsible for the control systems at the Wasit Gas Plant Central Control Room.

“We performed extensive tests of all the telecommunication and control instrumentations in the facility to ensure their operability. We are also responsible for all types of telephone and electronic telecommunication among all platforms and between the platforms and the TP, and between Wasit Gas Plant and the offshore platforms. In short, we are the ‘brain’ of all Hasbah/Arabiyah, Wasit, and future Fadhili operations.” 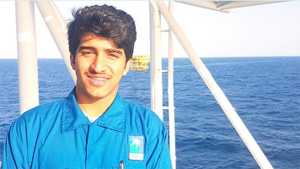 Abdullah M. Al-Ghamdi, an APNE graduate, joined Saudi Aramco in 2015. An equipment maintenance technician responsible for the installation, examination, inspection and operation of pumps, engines, and other equipment, he is grateful for the opportunity the Hasbah/Arabiyah fields project provided.

“I found working on this project an opportunity for creativity and innovation, not only in performing work duties but in the ability to challenge all obstacles that I and my colleagues encounter offshore,” he said, crediting the team’s success to strong coordination among work groups, distribution of duties, and the hard, spirited work by young Saudis. 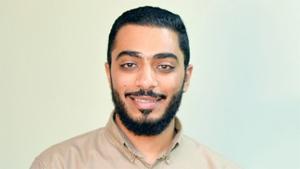 After graduating from King Fahd University of Petroleum and Minerals (KFUPM) with a major in mechanical engineering, Abdulrahman S. Ghurab joined Saudi Aramco in 2012, first working in the Northern Area Gas Producing Department as an operations engineer in the Karan field.

He later worked in the Production and Facilities Development Department before joining the Hasbah/Arabiyah team as a wellhead platform engineer. There, he was responsible for the preparation of the platform before startup. Ghurab now works at Fadhili Gas Plant.