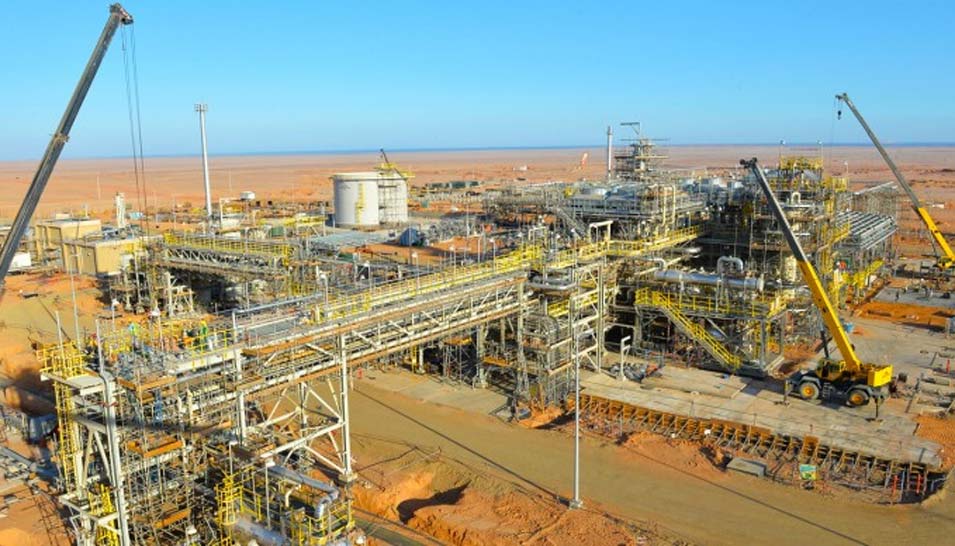 Deep in the northwest area of Saudi Arabia, an engineering landmark is slowly but surely rising in an area west of Tabuk, marking yet another Saudi Aramco project that will help bring about economic strength to the region and create jobs for young Saudis.

Tabuk is a region with a cultural heritage that reaches deep into history with a diverse natural landscape that is among the most beautiful areas in Saudi Arabia. It’s popular for tourists and visitors who flock to the pristine beaches stretching along the coastline backed by mountains, water springs, reddish sand dunes and rocky hills. Tabuk is a region known historically as a crossroads of civilizations.

The emergence of the Midyan gas plant is yet another prime example of Saudi Aramco’s gas production strategy to achieve several objectives by supporting the national economy and opening up important industrial opportunities.

While the unique construction of the facility and the eventual production numbers are indeed impressive, the unified team behind the rise of Midyan has overcome several challenges along the way, which is equally impressive. 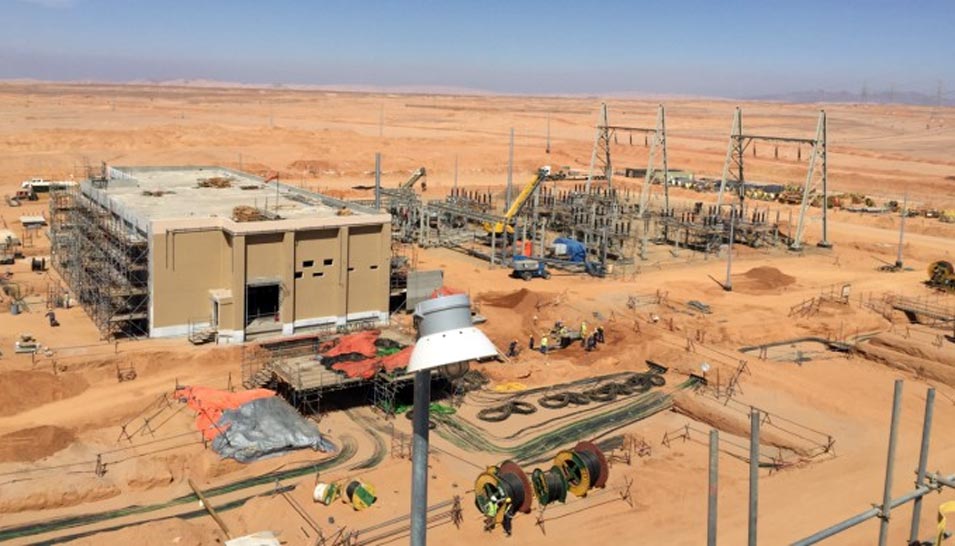 The plant adopts the Green Duba initiative, which limits the burning of crude oil and diesel to generate electricity, replacing them with gas, which is efficient, clean, and low cost.

United by A Common Ambition 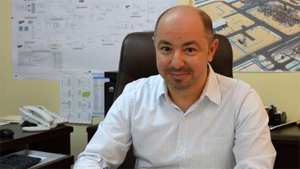 The Midyan field was first discovered in 1992, enhancing the company’s gas production strategy to achieve several objectives by supporting the national economy and opening up important industrial opportunities.

Construction of the plant, which began in 2013, is now more than 86% complete, and the plant is scheduled to go into operation in December 2016. The plant adopts the Green Duba initiative, which limits the burning of crude oil and diesel to generate electricity, replacing them with gas, which is known to be efficient, clean, and low cost. Gas is also an environmentally friendly fuel that produces lower harmful emissions.

Midyan gas plant receives gas supplies from seven surrounding wells, and is designed to produce and process 75 million standard cubic feet per day (MMscfd) of nonassociated gas and 4,500 barrels per day of condensates.

“Midyan gas plant will separate and filter gas from water and condensates to make it ready for use,” says Al-Tayyar. "This is sweet gas (sulfur free) that does not need long processing. Condensates and gas will be transported through two parallel pipelines extending for 84 kilometers (km) to a bulk plant near SEC’s power plant in al-Muwaylih.” 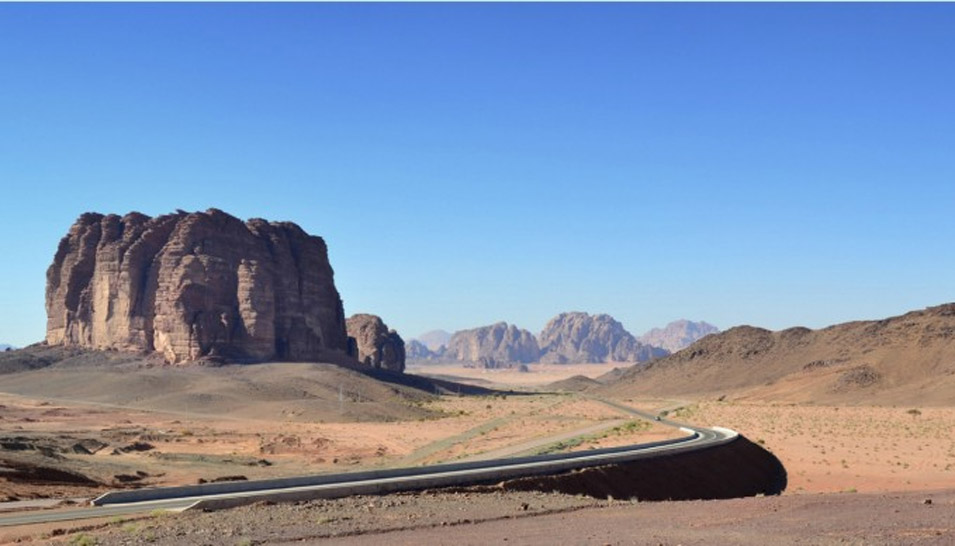 A winding road snakes through the Tabuk area. Beautiful rock croppings and natural scenic beauty such as this are common throughout the region where workers have come to complete the Midyan gas plant. 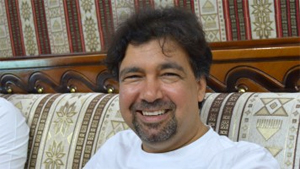 Supervising the project design and planning is not like its implementation; there is a huge difference between the two.

The first challenge the team faced was the remote location of the project and the absence of all forms of industrial support. No nearby industrial cities existed to provide the project with engineering and logistical support. Abdulkhaleg Al-Humailis, the first engineer to arrive at the project site, recalls that the area was completely empty.

He described the difficulties he faced when he first came to the site three years ago. Al-Humailis devoted his efforts at first to securing food, water and accommodation, until he found a basic room in al-Khuraybah village, not far from the project site, where he stayed for about one year.

Al-Humailis says the project has given him considerable management and communication skills. He advises young employees to begin their careers in similar areas as it can boost their self-confidence, give them a sense of belonging, and develop their abilities in dealing with challenges.

As for the project, he says significant cost avoidance has been achieved, such as the $14 million in resources attained by using available pipes. Al-Humailis says people in the region are excited about Saudi Aramco’s projects and view them positively as they support local development and also employ young people from the region — a key objective of the project. 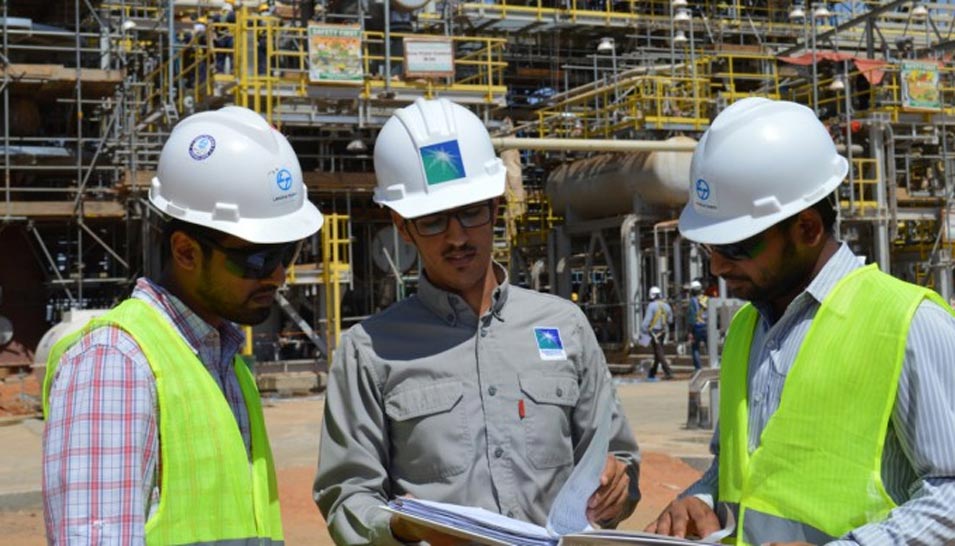 Khaled M. Al-Qarni, center, says Midyan’s remote location helps employees from different parts of the Kingdom to bond. For Al-Qarni, this is the first time he has the opportunity to test his skills in the field.

Another major challenge in the area is the weather — more specifically high winds that can reach 75 kilometers per hour (kph). At such wind speeds, crane work becomes impossible as cranes can only operate in winds of up to 35 kph as per the standard of Saudi Aramco’s Loss Prevention Department. Similarly, no welding can be successfully performed in high winds, because bubbles can form in the welding area, impairing the quality of the weld. To overcome this challenge, on the days with light winds, employees work quickly and effectively.

Studies are currently underway for the establishment of wind farms to capitalize on the windy days and generate more electricity in this area.

The Midyan gas plant is the Kingdom’s first turnkey project designed and built in accordance with Saudi Aramco specifications and standards with a contractor from the Kingdom. It is also the first plant in the Kingdom where gas processing units were fabricated abroad and then transported and installed onsite, which expedited execution and reduced costs. In addition, these units can be re-used in future projects. 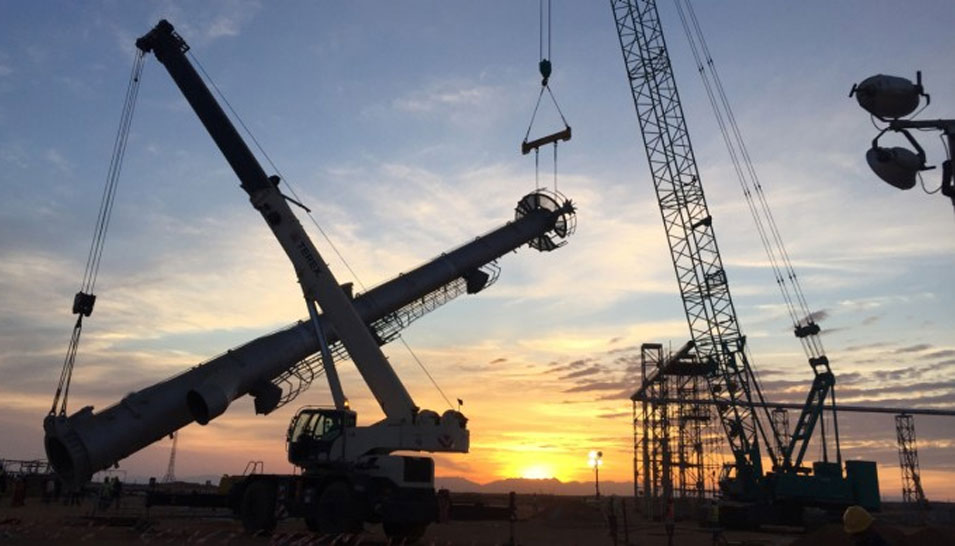 A crane works to erect a process flare stack at the Midyan gas plant project site. Started in 2013, construction on the plant is now more than 86% complete, and it is scheduled to go into full operation by the end of the year. 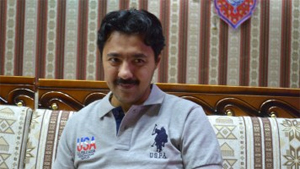 Installation was a hallmark in the plant, where internal parts were provided from a domestic manufacturer, then sent away to be installed and then re-shipped to the Duba Port to be assembled at the project site.

The 19 units — the full number of construction units — are easy to install and remove, making it easy for Saudi Aramco to relocate the plant, if needed.

“The project is based on building industrial units separately before they are assembled in the Midyan gas plant,” explains Ziyad A. Enayah, the first engineer to work on the plant design. “This is a pioneering concept and will be applied in future gas development projects.”

The generators are powered by variable speed engines that help reduce energy consumption and are one of the new energy efficiency technologies deployed in the plant project.

Furthermore, the project does not require an on-site fire brigade thanks to a modern system designed to address fire disasters where water tanks and a large water network are installed with more fire hoses.

Notable Achievements of the Project