Mohammed Arshad Bids Farewell to Aramco After more than 38.5 Years 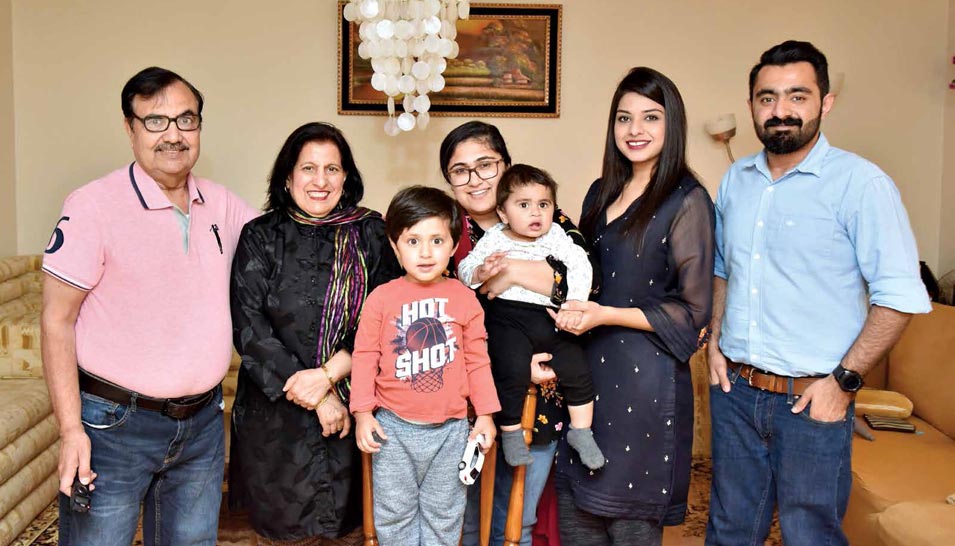 His decades of service to the company brought him to all corners of the Kingdom, beginning his career in October 1981 in Yanbu’, working as an admin assistant in the Yanbu’ Shops Division. Working in various divisions and groups for about a decade, he then joined the Assistant to the Executive Head’s office for Yanbu’ Operations as an analyst in 1993.

Over the past 25 years, his work as a senior planning and program analyst took him to a number of locations, including Yanbu’, Jazan, and Ras Tanura, the latter which he happily called home.

“Living at the edge of the sea with a panoramic view was soul-refreshing and unforgettable,” Arshad said of the Najmah community.

He added that his four decade journey from administrative assistant to HR professional was not easy, but was buoyed by the many colleagues who helped him along the way.

“This journey from hard to easy and uncertainty to confidence was made possible with the tremendous support, help, and guidance received from various individuals at various junctions,” Arshad said. “Without their help, support, encouragement, and appreciation, I would have never been able to utter these words today. I owe them a lot. God bless them all.”

Arshad and his wife, Shahida, also enjoyed the many opportunities the company provides employees outside of work. Most notably, Arshad served the Ras Tanura chapter of the Saudi Aramco Employees Association from 2013 to 2020, serving as the vice president and president. Shahida also served as president of the Tulip Group.

Also, Arshad was a oft-time contributor of articles in The Arabian Sun, writing about community life and business activities with equal zeal.

“Ample opportunities of recreation, social networking, and living in a multinational community without experiencing any rift or divide — it was something unmatched,” he said.

Arshad and Shahida have two children, Rasikh Muhammad Arshad in Pakistan, and Faiqah Arshad in the U.S., and grandchildren Rayyan Ahmed and Emad Ahmed.

“I am proud to live with the beautiful memories I am carrying with me. I can imagine sitting somewhere with grandchildren, and these memories shall be my treasure to share with them,” he said.

After retirement, the couple plans to make Pakistan their home. Those wishing to contact them can email [email protected] gmail.com.