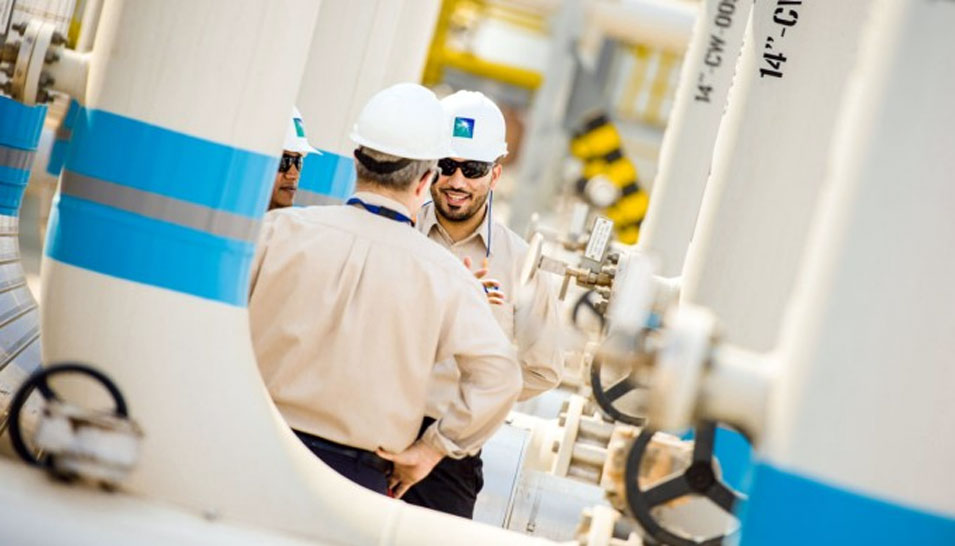 Saudi Aramco released its latest Annual Review, titled Energy is Opportunity, highlighting the company’s key results and accomplishments in 2015 which have helped to both strengthen its integrated strategy and expansion downstream, and consolidate its position as the world’s most reliable supplier of energy.

HE Khalid A. Al-Falih, Minister of Energy, Industry and Mineral Resources and Chairman of the Board of Directors of Saudi Aramco said that, despite the low oil price environment, in 2015 Saudi Aramco delivered another record year of crude oil and gas production, as well as making significant rapid progress in its continued domestic and international downstream expansion. These results, delivered through focused operational efficiency and fiscal discipline, have consolidated the Kingdom of Saudi Arabia’s position in international energy markets.

Amin H. Nasser, President and CEO, Saudi Aramco said that 2015 was a year where the value of being a long-term company with a long-term strategy was clearer than ever before. A resilient approach allows Saudi Aramco to stay resolutely focused on its commitments to create value, deliver new technology solutions, and accelerate the development of human capital.

Saudi Aramco’s exports to major markets increased substantially during the period from 2014 to the end of 2015 – for example, exports to China, Japan, South Korea and India grew by 4.5%, 2.8%, 3.5% and 18% respectively. Despite competition from shale oil, the Company’s exports to US markets maintained their level of 1 MMBD.

The Review outlines that in 2015 the company’s plan to integrate its refining network with chemicals production and associated value parks reached a major milestone with the startup of the Sadara Chemical Company. In addition, the SATORP and YASREF joint venture refineries came fully on-stream and the Jazan Refinery and Terminal projects are well underway. The expansion of Petro Rabigh, the integrated refining and petrochemical venture with Sumitomo Chemical of Japan, was steadily advanced toward its startup in 2016.

The 2015 Annual Review also highlights Saudi Aramco’s significant and various contributions to the overall social and economic development of Saudi Arabia, including the flagship In-Kingdom Total Value Add (iktva) initiative that is designed to double the percentage of locally produced energy-related goods and services contracted by the company to reach 70% by 2021, thereby driving investment, economic diversification, and job creation in the Kingdom.

Reflecting on the contributions of Saudi Aramco’s more than 65,000 employees, Nasser said the company’s achievements in 2015 are the direct result of the hard work and commitment of our people. “The men and women of Saudi Aramco are firmly dedicated to belief that energy is opportunity - a commitment that we are proud to honor to our customers, partners, and stakeholders every day,” he added.