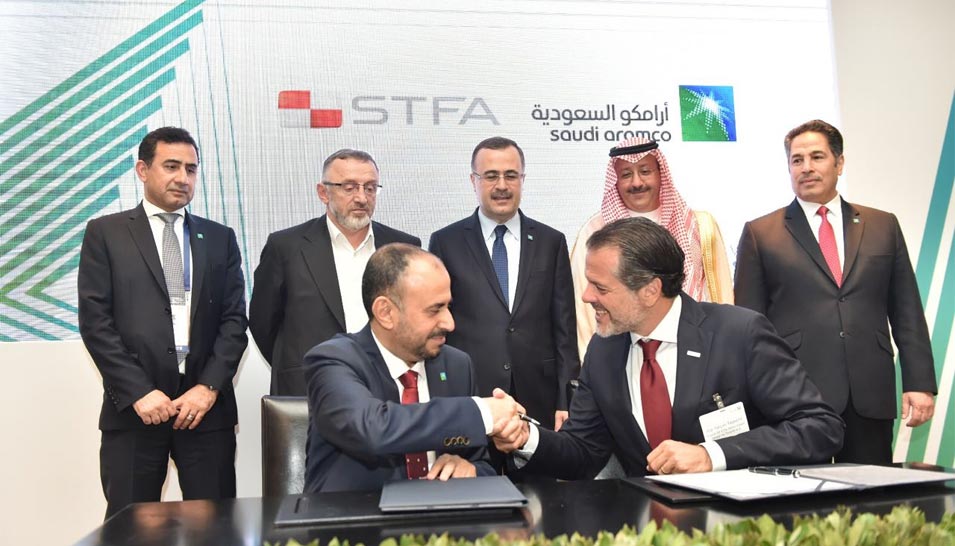 The MoU’s will strengthen Saudi-Turkish business and economic cooperation, which has been growing steadily over the past decade, reflected in increased bilateral trade and investment between the region’s two leading economies. The agreements also have the potential to expand commercial partnerships between the two countries. 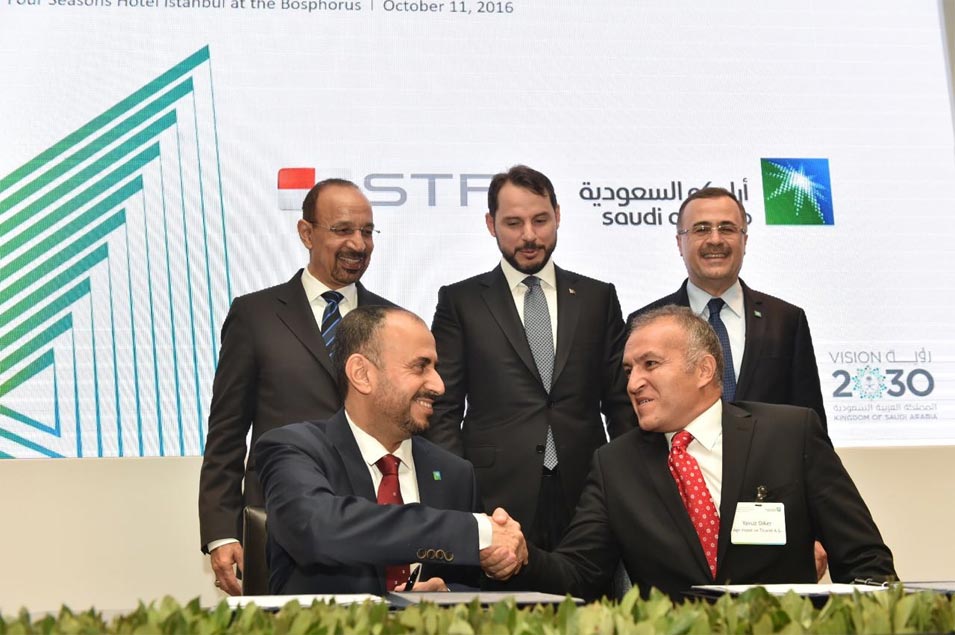 Nasser said, “The MoUs will help further the development of business opportunities between the two countries and we look forward to working with Turkish firms on future projects. These efforts continue to underscore the commitment by Saudi Aramco towards achieving Saudi Vision 2030,” adding that because the Vision places special emphasis on localization, “we will double the percentage of locally-produced energy-related goods and services to 70% by 2021. This is a great opportunity for Turkish companies, particularly to bring their expertise and invest in the Kingdom’s future.”

The Turkish companies represent leading players in a diverse range of business activities, including power generation, airport construction and management, petroleum, and roadways. Some of the companies have an existing track record of successful investment in Saudi projects such as the Manifa Field development, the Jeddah Storm Water projects, Medina Airport, Riyadh Water Transmission System, the Jubail Railway Network, and the Yanbu Industrial City Residential Facilities.