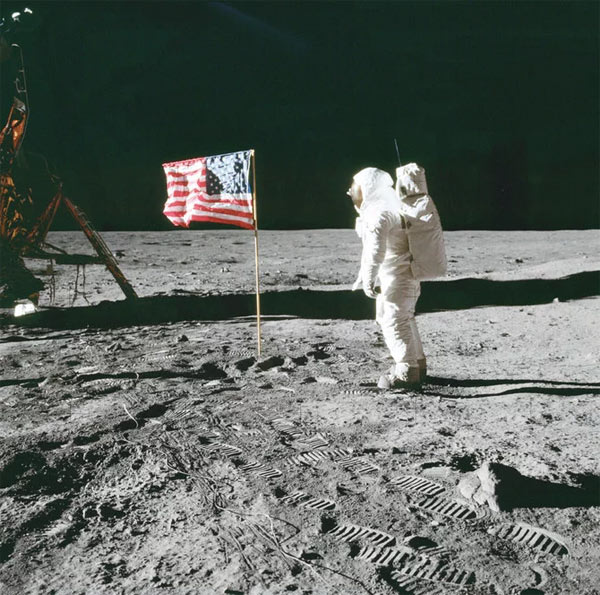 DUBAI: It was a sleepy afternoon in Saudi Arabia, just days before the end of the school vacation, and Saudis had their eyes glued to their TV sets as they waited for live coverage of the Apollo 11 moon landing.

Before July 20, 1969, the idea of a human walking on the moon was the stuff of science fiction. However, almost overnight, sci-fi had turned into reality with a live broadcast showing American astronaut Neil Armstrong’s dramatic descent onto the empty lunar landscape.

Between science fiction and science fact, the live coverage of the lunar landing amounted to an unusual fusion of news and entertainment. 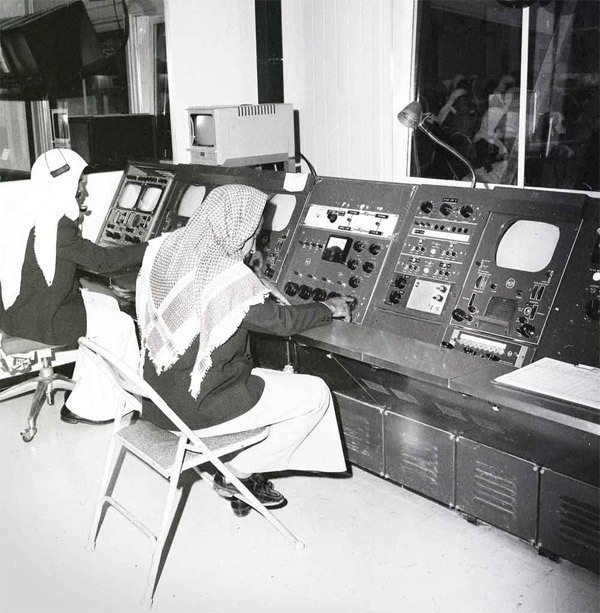 The historic images — beamed back to Earth more than 320,000 km away — left Saudi viewers astounded and confused, but mostly elated to be witnessing such an epoch-making event.

The event was covered live on television and radio stations in Saudi Arabia. Most Saudis and residents living in the Kingdom watched it on Saudi channels 1 and 3, owned by Saudi Aramco.

Hessah Al-Sobaie, a housewife from Al-Dawadmi, recalled watching the moon landing from her grandparents’ backyard as an 11-year-old.

“It felt weird watching a human walk on the moon,” she told Arab News. “I remember the endless questions I asked as a child.”

While most people were aware that going to the moon was risky, many Saudis believed that such a journey was impossible and all but unthinkable.

The Apollo 11 mission prompted discussions across the Middle East over the reality of what people saw on their TV screens. Some Saudi scholars found it hard to believe their eyes.

“I watched it, and I clearly remember each and every detail of the coverage,” Hayat Al-Bokhari, 68, a retired school principal in Jeddah, said.

“My father, Abdul, was 56 at the time. He said the landing was faked. He couldn’t believe or accept that a human could go to the moon.”

Khaled Almasud, 70, a retired university lecturer, was a student in the US state of Oregon at the time of the mission. “Americans were stunned and over the moon, happy with their national achievement. But many Saudis like me were either in denial or insisting on more proof.”

Since the beginning of the 1960s, King Faisal had been rapidly transforming Saudi Arabia, inviting foreign-trained experts to help build a modern country with world-class infrastructure.

Billie Tanner, now 90, lived in the Kingdom for many years with her husband, Larry, and their two children, Laurie and Scott, aged six and four. The family had just arrived in Saudi Arabia and headed to the Aramco compound in Ras Tanura in the Eastern Province. 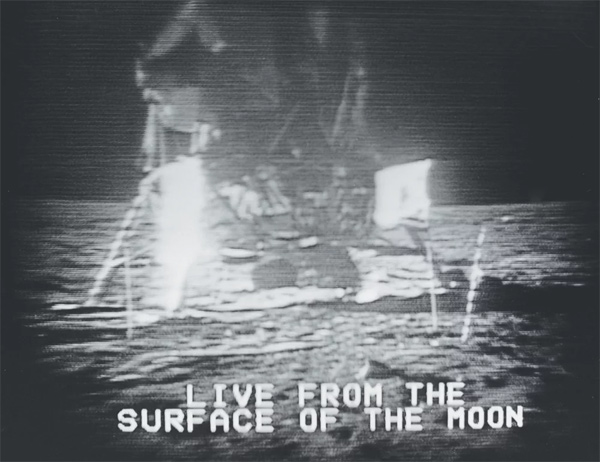 A screengrab of video of the first lunar landing beamed toward Earth and shown on television worldwide.

“We were going through a culture shock,” she told Arab News. “I wasn’t thinking of the moon landing, but we heard about it on the news from Dhahran.

“My kids tried to see the astronauts on the moon with their binoculars and said they could see them walking around.”

The Apollo 11 spaceflight has become a milestone in the annals of human history and science. Since 1969 space exploration has greatly expanded man’s knowledge of the universe, far beyond Earth’s limits.

The captivating live coverage of the moon landing inspired millions of people around the world, profoundly influencing their thinking and attitudes.

The people of Saudi Arabia were no exception.

— Reprinted with permission of Arab News.