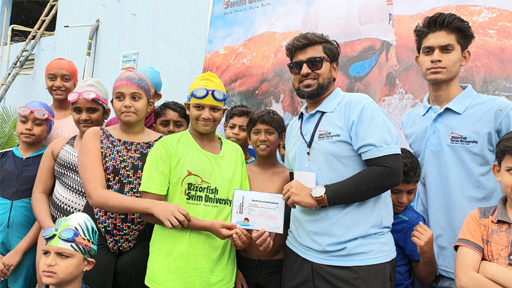 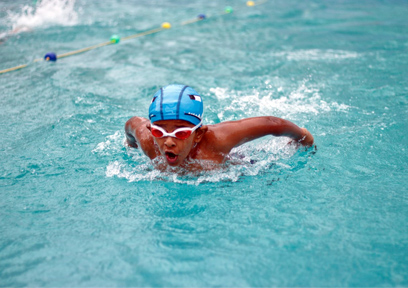 Two-hundred participants from various age groups ranging from under 7 to over 45 years old took part. Despite light rain, enthusiastic parents patiently waited and encouraged their dependents. It was a fun-filled day. 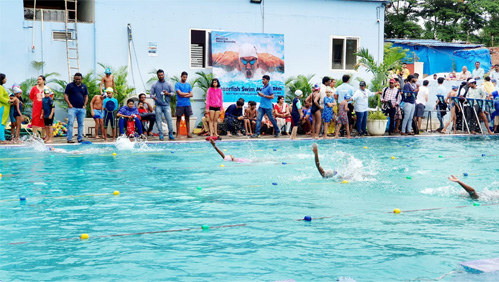 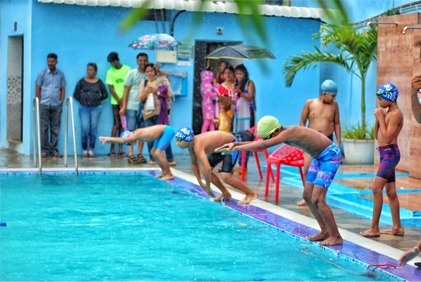 The event started at 8am and was completed by 3pm.

A freshly made South Indian breakfast was arranged in a mobile van which everyone enjoyed. 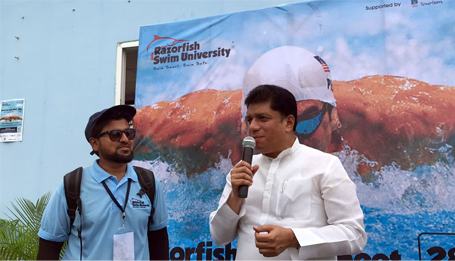 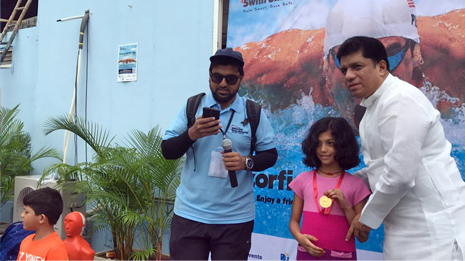 Following were the sponsors: