Al-Hasa’s rich history remains today. A modern city with amenities, educational facilities, and industry, it still features some of its hallmark activities and locations, including date palm groves, tourism caves, and traditional agriculture.

The fifth Saudi landmark to join the World Heritage list, al-Hasa Oasis was announced by UNESCO as a serial property comprising gardens, canals, springs, wells, and a drainage lake, as well as historical buildings, urban fabric and archaeological sites.

Saudi Aramco president and CEO Amin Nasser welcomed the listing, saying al-Hasa — an evolving cultural landscape where humanity has settled since the modern Stone Age until today — is well-known for its deep-rooted civilizations that date back thousands of years.

“Its numerous palm trees and generous water springs and irrigation systems, both old and modern, testify to the transformationof the interactions between human beings and the environment, not to mention its historical sites, all of which have granted it a unique cultural aspect, making this listing a well-deserved achievement that will be passed on to the future generations,” Nasser said. “A very important component of our cultural input, and the significant role we play in the world, will be introduced worldwide.” 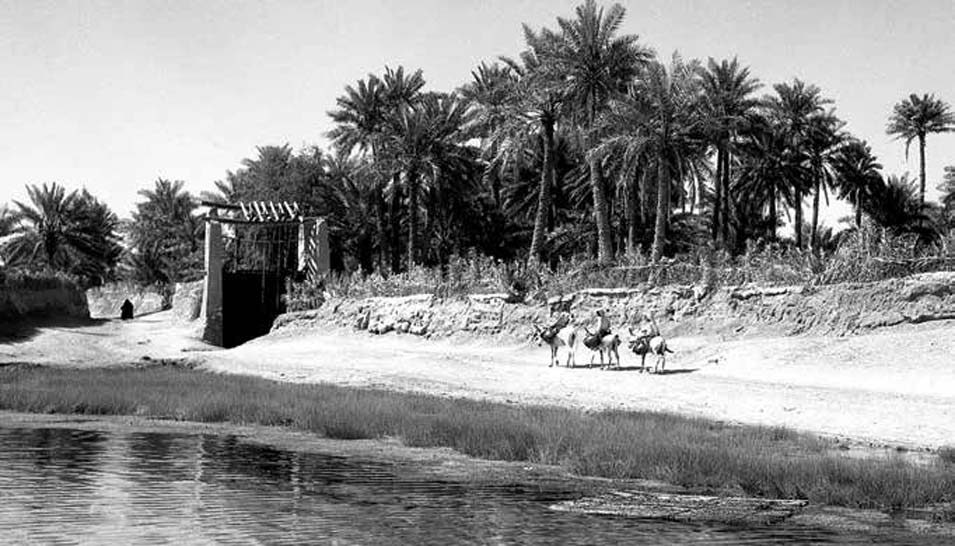 The ancient metropolis of al-Hasa sprang up as a popular location due to its abundant water resources.

Located about 60 km inland from the coast of the Arabian Gulf, al-Hasa is one of Saudi Arabia’s most important historical cities, having been inhabited since prehistoric times.

The ancient metropolis enjoys an abundance of water resources from natural fresh-water springs in an otherwise arid region, and is known for its historical agricultural practices and water management systems.

Al-Hasa represents 20% of the Kingdom’s agricultural area and is home to the world’s largest date palm oasis, where more than 100,000 tons of dates are produced each year from as many as 3 million palm trees. It is known for producing many kinds of dates, the most famous of which is khalas.

The region also includes the world’s largest conventional oil field, the Ghawar Field, and Saudi Aramco is testing fiber made from palm trees to reinforce oil wells during drilling, which could potentially be cost-effective and environmentally friendly. World heritage listing preserving for cultural, historic, or scientific significance provides legal protection under international treaties.

Saudi Arabia’s four other listed sites are Madain Salih (2008), Al-Turaif District in historical Diriyah (2010), Historical Jiddah (2014), and the relics etched on the rocks of Jabbah and Al-Shuwaimis in Hail (2015). UNESCO’s World Heritage Committee met under the chair of Shaikha Haya Bint Rashed al-Khalifa of Bahrain.