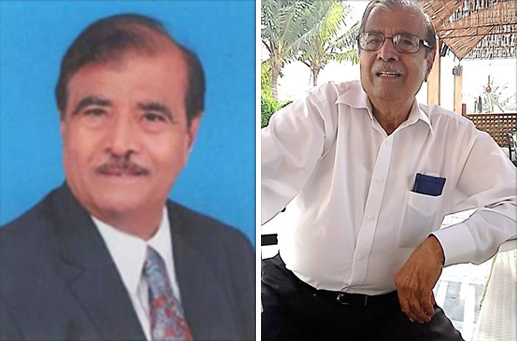 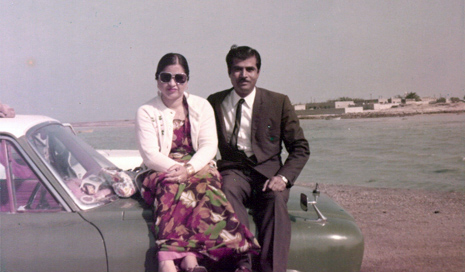 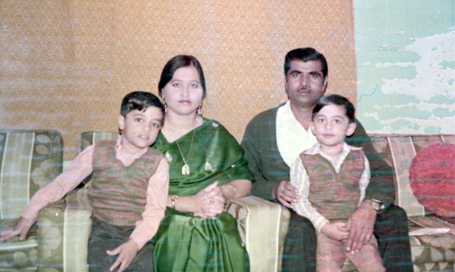 He joined Saudi Aramco in 1965 and stayed there working for O&IE and Budget Planning & Forecast departments up until 1985. After coming back to Pakistan he joined as Head the Aramco Recruiting Office in Karachi for one year. Later he established a towel industry and ran it successfully up until 1994. In 1995, his son joined and started the exporting of towels to the European countries which is still in operation. The company is run by his son Tariq Ateeq Khan.

He has three children, two sons, and a daughter; 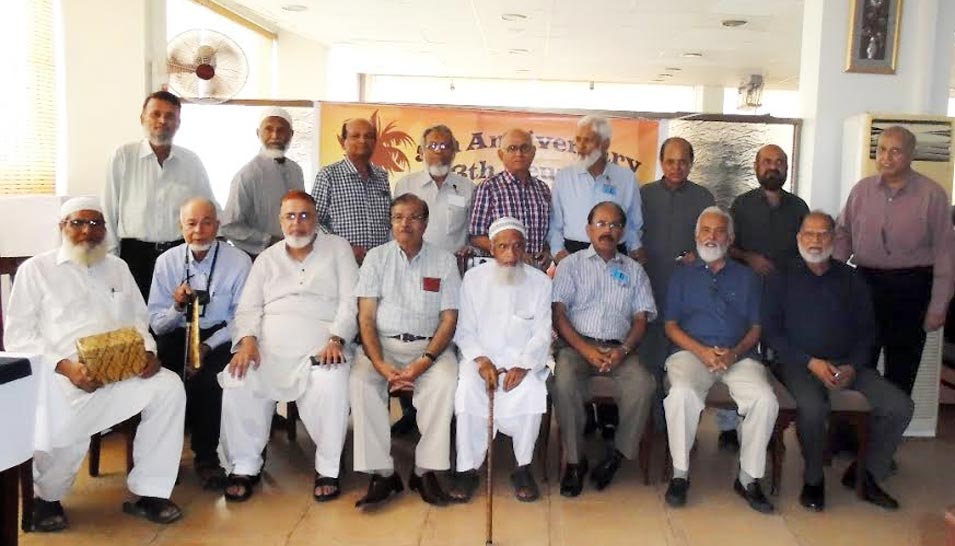 Once the towel business was well established, he handed it over to Tariq and only visited the factory for few hours. Most of his time was devoted to fourteen different Associations of Defense Housing Authority (DHA) in Karachi as Chairman.

On March 04, 2017, his last day, he visited both the towel manufacturing units from 10:00 AM till 4:00 PM and then went to the Defense Housing Authority and talked to all his colleagues until 6:00 PM when he came home where he left us all at 11:00 PM. He did not have any health problems. He was fit person, like a forty year old man. We all wish that ALMIGHTY grant him a good place in paradise and give strength to all his near and dear ones to bear this great loss, Ameen.