Saudi Aramco Ex-Employees who migrated from Saudi Arabia to North America or Canada do visit their families in Pakistan or India on a regular basis. Most of their close relatives are all in their home countries. 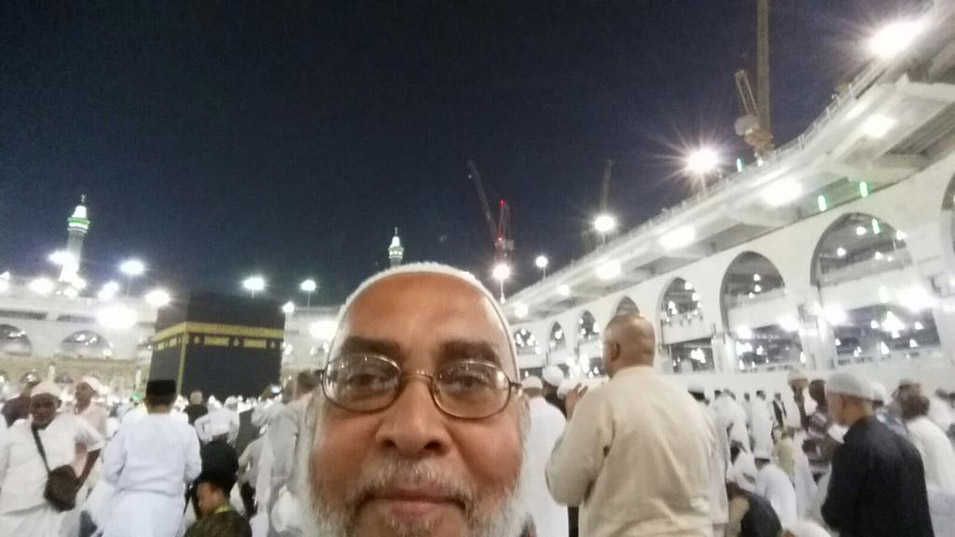 Shahab Shaikh an Indian (#141025) married to a Pakistani girl migrated to Canada after retirement from Saudi Aramco in 2011. He was retired from Ras Tanura Producing Department (RTPD) later settled in Toronto, Canada. As there was a wedding in a close relatives so Shaikh decided to visit the family. The plan was made in such a way that he could perform Umra in Saudi Arabia attend the wedding and also visit the in Laws of his daughter in Lahore Pakistan. 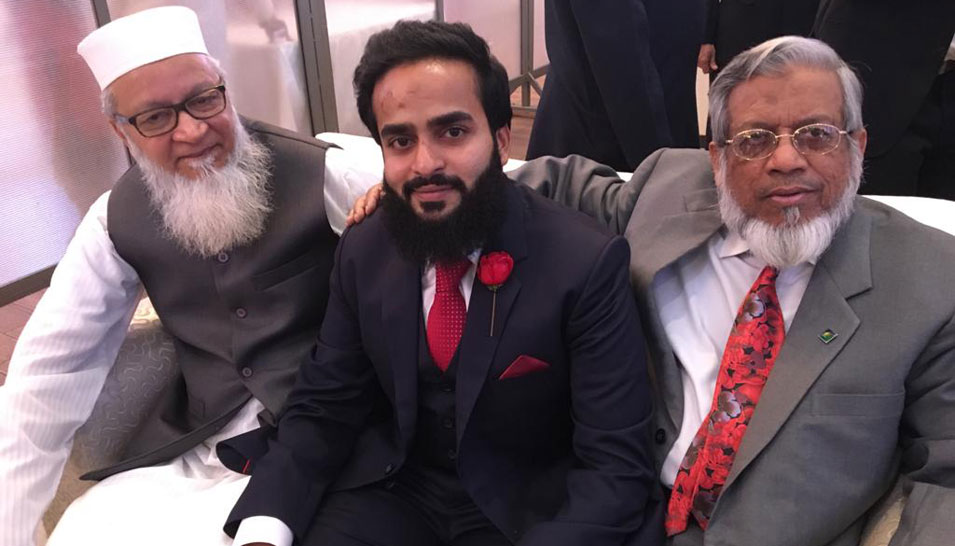 The trip started during December 2017 and January 2018, visited Makkah and performed Umra. While in Makkah he communicated with all friends in Ras Tanura and rest of the Saudi Aramco Facilities. Here his younger brother Tahir Shaikh (#142617) came to Makkah to visit him from Riyadh. Tahir got retired in 2017 but still living in Riyadh as his son is completing his schooling. Tahir retired from East West Pipelines Department. After performing Umra he visited Madina Munawwara and stayed there for few days. 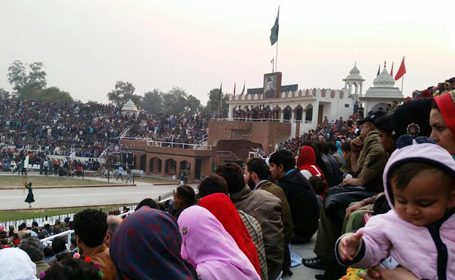 The Wagah Border between India and Pakistan is home to a daily ceremony of the 'lowering of the flags' between the two nations. This is a must see event for anyone in Lahore, or from the Indian side as well.

Later Shaikh came over to Karachi to meet all the relatives of his wife in Karachi. Stayed in Karachi and then went to Lahore to visit the In-Laws of his daughter Rafiah. While he was in Lahore the host family took him to Wagah Boarder between Pakistan and India where the “Lowering of the flags” ceremony was a daily function. 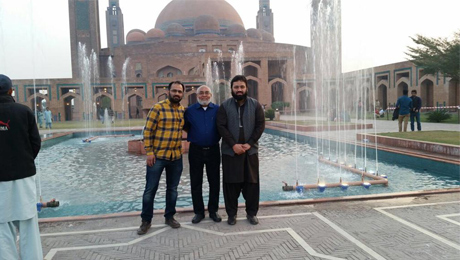 SS Shaikh with his son-in-law Laeeq Qureshi and his elder brother Attiq Qureshi at the Bahria Grand Mosque in Lahore. 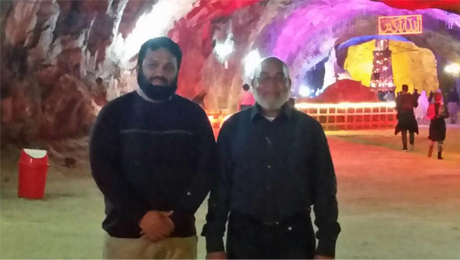 Later he visited the Grand Mosque in Bahria Town Lahore and then he visited the Khewra Salt Mine, Origin of Pink Himalayan Salt-A natural Asthma treatment. Few video clips are attached to understand the details of all these places visited by Shaikh.

This organic pink salt features more than eighty nutrient deposits and could be utilized in a number of home remedies, health spa skin treatments and even during the preparation of meals. Our original pink Himalayan salt is well known for its numerous health benefits. We feature a ton of articles regarding all our Himalayan salt products and various other important information.

As they returned from Lahore to Karachi they were joined by their two sons, daughter in law and two grand-daughters. Shahab Shaikh has four sons and a daughter who all live in Canada. Eldest son Junaid is an IT Graduate from Drexel University in Philadelphia and is married and has two lovely daughters Mishel and Ayat. Danish Shaikh is working as Senior Manager in TD Bank. Daughter Rafiah graduated from York University in Toronto and she is married to Laeeq Qureshi from UK. Son Nabeel is Accounting Graduate from York University and also working for TD Bank. The youngest son Ramiz is in the final year of Chemical Engineering from Lake Head University in Ontario, Canada. 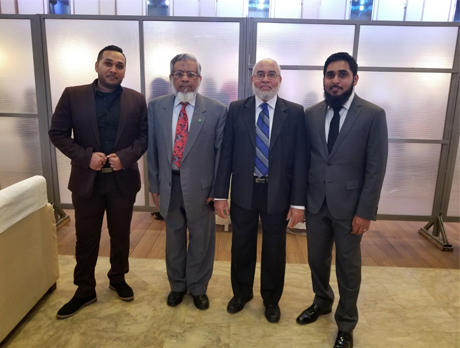 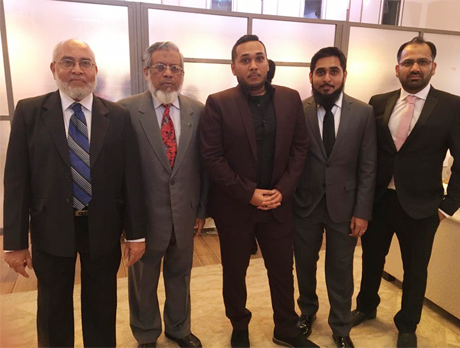 A Valima reception for Muhammed Uzair Qureshi was held in Karachi on January 15, 2018 where few of the Old friends from Saudi Aramco and Saudi Electric Company attended the function. The invited Saudi Aramco Ex-Employees who were invited are as follows:

Fakhri and Ilyas could not attend due to some prior commitments with their families. It was a very good gathering. Shaikh introduced Mr. Khalil Ahmed a very old friend to Engr. Iqbal Ahmed Khan. It was a pleasure meeting the sons of Shahab Shaikh after a long time. Shahab is scheduled to leave on January 21, 2018 to Canada. We wish him a safe flight to Canada.