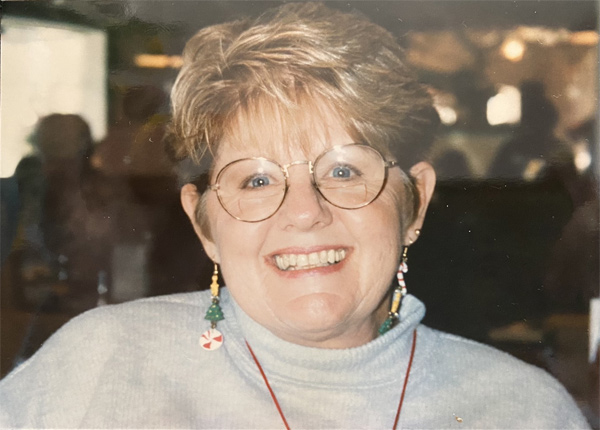 It is with deepest regret that we announce the passing of Mary Ann Reilly, beloved wife of RFA Chairman Emeritus Don Reilly, mother of RFA President Frank Reilly, and grandmother to the remainder of RFA’s Reilly family.

Mary Ann passed peacefully at her home on August 12, surrounded by friends and family, after a battle with a brain cancer.

Mary Ann took many trips to Saudi Arabia, had a love of the beautiful gold she purchased there, and attended many Aramco reunions—most recently in Austin with Don and Gabrielle.

RFA would not be the company you know today without Mary Ann’s full support. In fact, her involvement with what would later become Reilly Financial Advisors dates back all the way to the mid-seventies, when she and Don first boarded a plane to Saudi Arabia in order to help American families living and working at Aramco to invest their hard-earned assets.

Had Don and Mary Ann not taken that very important first trip to the Middle East—or the many subsequent trips that followed over the next 24 years—it’s possible that RFA would not exist today in any form.

Although the Reilly family is devastated by the loss of their cherished matriarch, they remain grateful for the outpouring of prayers and kind thoughts they have received.

A memorial service will be held for family and friends on Saturday, August 21, at St. Kieran Catholic Church (1510 Greenfield Drive, El Cajon, CA 92021).