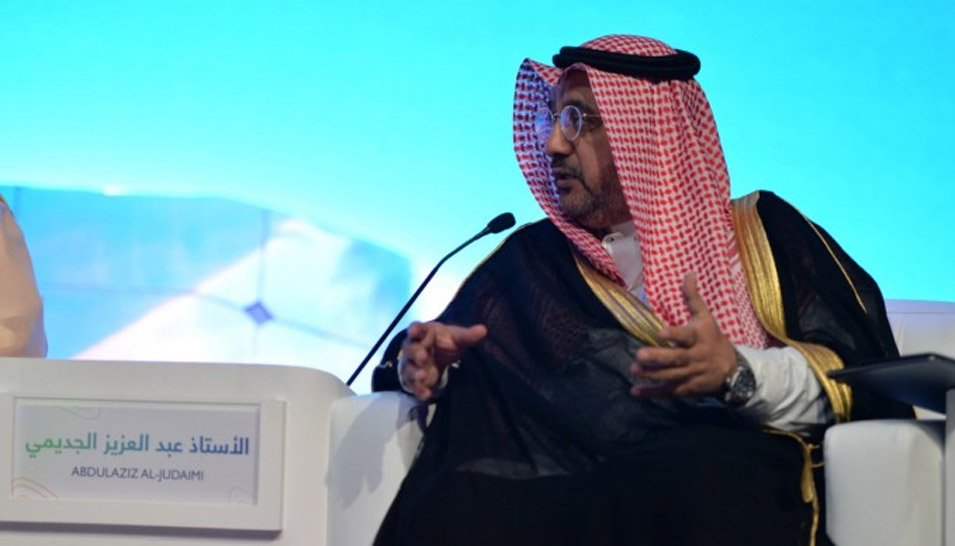 Al-Judaimi said: “Saudi Aramco’s participation in the forum stems from its crucial role in diversifying the Kingdom’s energy mix through various projects and initiatives that aim at promoting the use and adoption of renewable energy to reduce emissions and to achieve a better environmental performance, while meeting the Kingdom’s future energy demand.”

Saudi Aramco has already delivered on its renewable energy initiatives and demonstrated the integration of solar PV (photovoltaic), and solar CPV (concentrating photovoltaic) at its current facilities with several pilot projects, including one of the world’s largest solar carport systems. 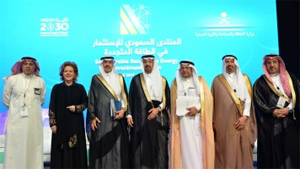 In addition to the vast solar energy resources in the Kingdom, wind energy is among the best worldwide with wind capacity twice the global minimum in numerous areas in Northern and Northwest regions of the Kingdom. The recent inauguration of the first wind turbine in Turaif demonstrates Saudi Aramco’s strategy of integrating renewable energy into its operations. The wind turbine will create enough power to supply 250 homes, which has the potential to displace 19,000 barrels of oil equivalent, and generate 2.75MW of energy, thereby reducing demand for electricity from the national grid.

The introduction of renewable energy will reduce the Kingdom’s greenhouse gas emissions and will contribute to global climate efforts, as outlined in the Paris Climate Agreement (COP21).

The Ministry of Energy is leading the launch of the National Renewable Energy Program, which will be a phased process and systemic in its pursuit of long-term goals where Saudi Aramco is a key stakeholder in this effort, and as part of its strategy, it will be investing in renewable energy.