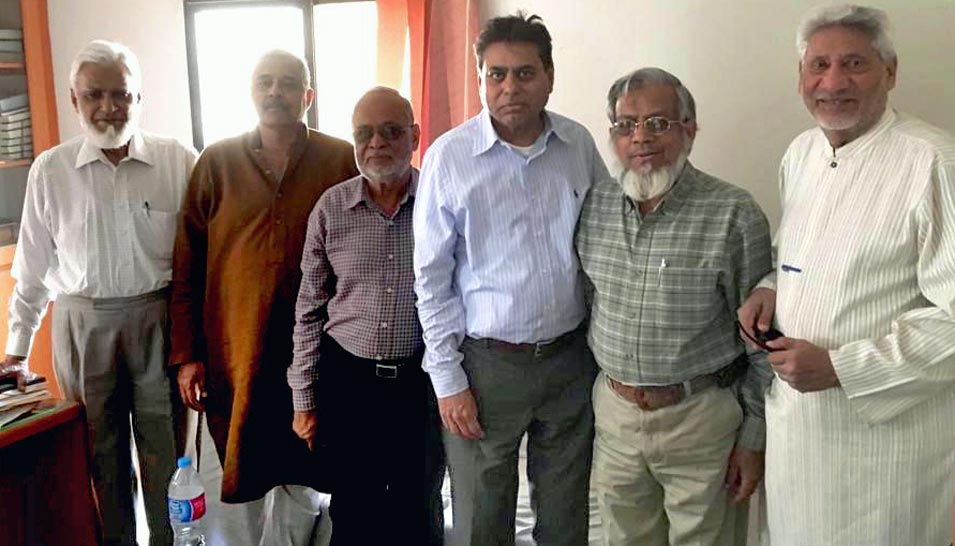 The monthly progress meeting of Saudi Aramco Ex-Employees Association (SAEEA) was held on February 13, 2018 at Kamal Farooqi’s office. This was the first meeting of current year 2018. The meeting was held after a long interval as most of the office bearers were busy in their own priorities or they were sick. Secondly, SAEEA General Secretary, Ghulam Qutubuddin is out of country.

The attendees were as follows: 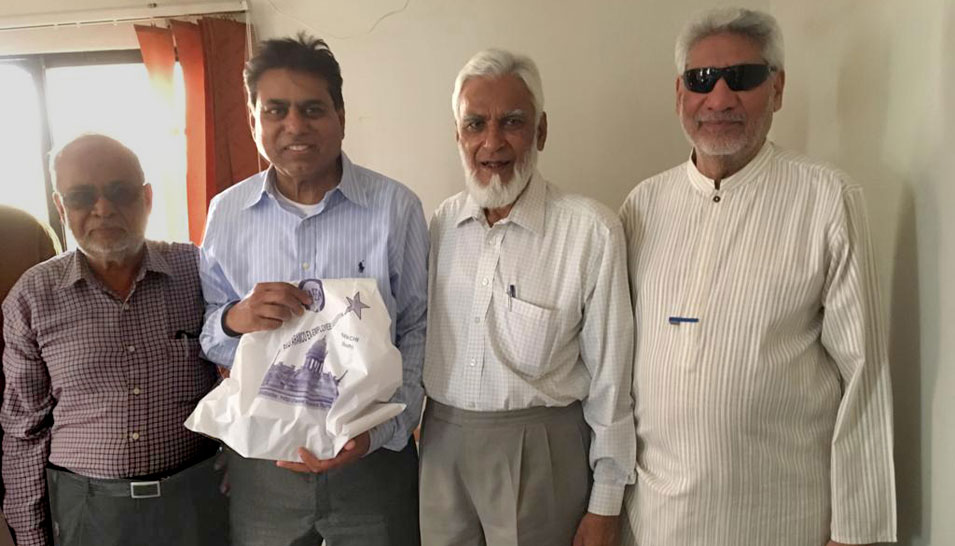 The highlights of the meeting were as follows: